How does human memory work?

The scientists conclude that the transformation of short-term memory into long-term memory is best explained by the theory of “time windows” – processes that constantly occur in the human brain.

The researchers studied how the brain connects short-term memories with long-term memory using sound signals and published their results in the journal Neuron.

According to T. Carew, just as the auditory analyzer breaks a melody into separate pieces, the brain breaks new information into pieces, each of which is analyzed separately, taking into account past experience, in the so-called “time windows”. 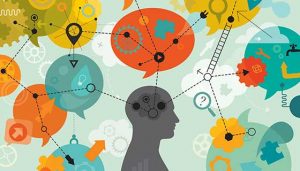 Often, a person forgets most of the information received in a few seconds, but some memories can be stored for a lifetime, this is because they are able to activate previous experiences and form strong associations with them. For example, the sounds of a familiar musical melody can be analyzed simultaneously by 2 types of memory. Short-term memory works when previously unknown fragments are heard, and long-term memory can be activated when listening to a part of a melody that a person has already listened to in the past. 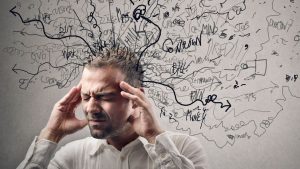 N. Kukushkin believes that human memory is made “of time”, that is, the ability of the brain to instantly reproduce periods of time from the past in response to external stimuli. This means that no information can be stored in the brain in isolation, it is most likely associated with other memories, making up a strong and flexible memory structure. 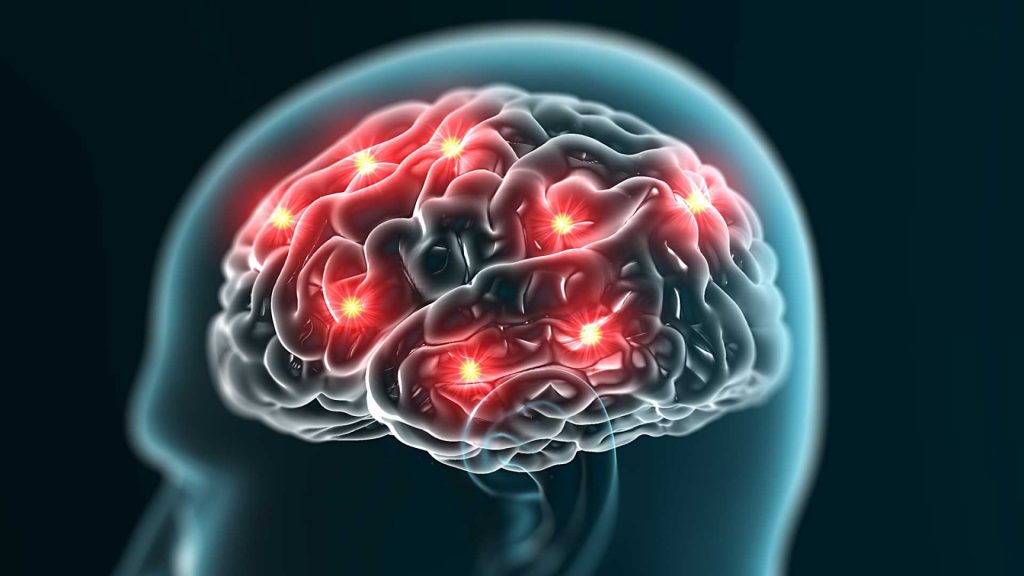 How to improve memory 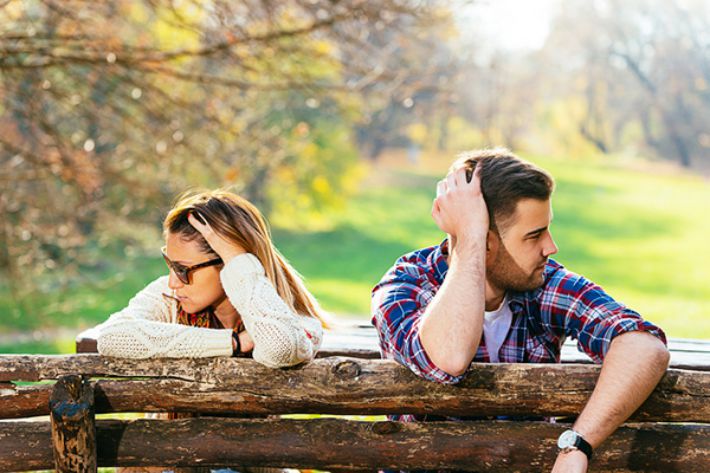 How to get over a breakup