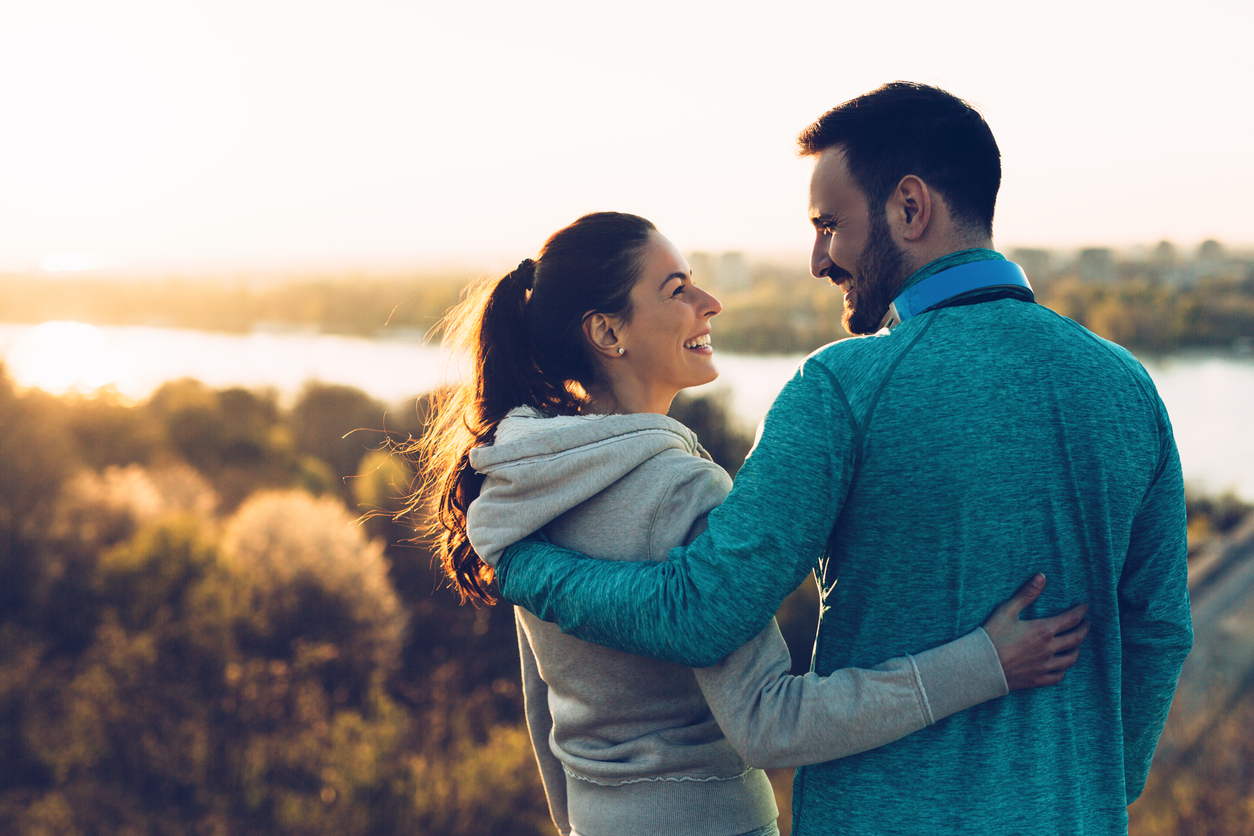 I don’t particularly believe in binding rules for all, on the basis of which you can build a healthy, harmonious relationship. In the article, I will talk more about what not to do – about the common ways in which relationships kill. On this “map” some dead ends are clearly marked in order to bypass them. And free joint movement and spontaneous consonance do not need rules.

In a recent text about real and expected relationships, I already indirectly touched on this topic. Here I will add that the harmonious interaction of partners does not tolerate forced patterns, no matter how fabulously beautiful they may be. The more standards that you don’t want to meet, but you have to, the less lightness.

Who is the boss in the family, who is older, who earns more, who is responsible for what, whether there will be common children, how much time they spend together, what orientation the partners have, what games they practice in the bedroom, where and how they live – all this does not matter until then as long as both are satisfied. No matter what outsiders say. 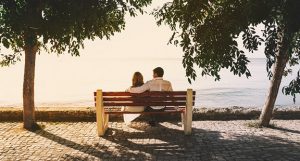 The point is not to create the “right” relationship, but to understand what you yourself want and what you can really count on with the person next to you.

Of course, everything is not so simple and unambiguous here. The line between looseness and disgust – everyone has their own. I will talk about the nuances below.

The next, second “rule” of relationships:

Here, as in the economic market: the higher the demand for the attention of a lover, the more expensive the “goods” and the scarcer the “offer” – the lover involuntarily begins to value his free time from his partner more and more. The more the offered attention of a partner in love is more saturated than the demand for it from the side of the beloved, the more actively the “product” loses its price, up to the stage when the lover already wants to “pay extra” so that he gets rid of his proposals, at least for a while.

Saving a relationship with an imbalance of mutual feelings is not an easy undertaking from the outset. But everything is tripled in complexity, due to one common psychological game, where they set “traps” to catch someone else’s “love” and feel loved, special and important. And the defeat is accordingly the one whose attachment turned out to be stronger.

Most people are afraid to honestly and openly express their feelings, because it’s easier to be “loved” than to “love” and languish – a kind of “advantageous” position – to “sell” one’s own society as a special value, so that a partner who has bought into the trick begins to psychologically sponsor him: give signs of attention, make concessions.

As a result, either the lover finally gets tired of his humiliating addiction, as if from a drug addiction, and decides to get rid of it according to the principle “out of sight, out of mind,” or the lover, exhausted from coercion to love and mental suffocation, begins to make escape plans.

So that relationships do not reach a dead end completely, instead of manipulative games with other people’s feelings, one should practice open communication. Honesty, in general, has a wonderful property – to clarify. And the more biased emotions, tricks and manipulations, the larger and more intricate the web of mutual misunderstanding and distrust.

The next few relationship rules will be something of a guide for those tormented by their own unrequited affection.

Do not ask for love If you do not have enough partner company, the problem is not at all that you have some supposedly wrong relationship, but specifically in your own unrealistic requests. It is impossible to claim love and warmth in specific quantities. Artificially evoked sincere feelings is an oxymoron – that is, it does not happen. On progressman.ru, I have already voiced this topic in an article about the duty of love. Here I will repeat and add a little.

It’s damn important to realize the absolute total futility of trying to claim love. Coercion to love does not work, but causes a completely opposite uncontrollable reaction of dislike and hostility. No one ever has any rights to someone else’s love – it either arises spontaneously, as a natural subjective response to what is happening, or not.

An analogy is a flower. No matter how much you cajole it, do not forcefully pull it out, it will not grow and bloom faster from this, but rather, on the contrary, it will fade away. You can only create fertile ground for its growth – and even then it is never a fact that it will work.

The same with warm feelings – they arise not at all because the dependent partner needs them, but as a reaction to his pleasant qualities and actions. And among these positive qualities, there is definitely no obsessive, hungry addiction.